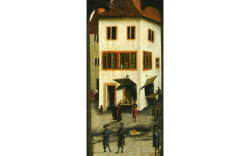 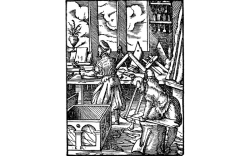 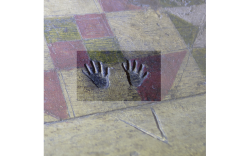 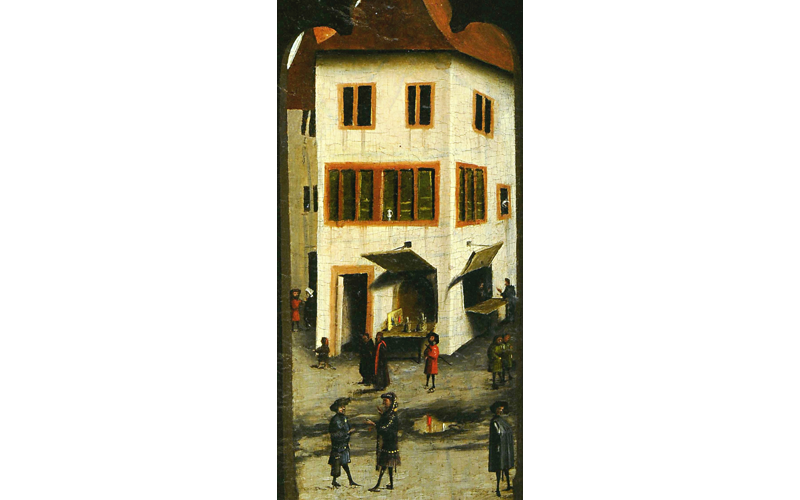 The production of carved Flemish altarpieces extends over almost two whole centuries. One might say it started around 1390 when Jacques de Baerze made some for the Champmol Charterhouse and finished around 1560-70 with the manufacture of the monumental Renaissance style altarpiece for the Roskilde Cathedral in Denmark.

This important industry targeted not only local markets, but also export and foreign sales. More than 300 polychrome decorated Flemish altarpieces made of wood are currently conserved in Europe. Most of these altarpieces are found in Belgium, followed by Sweden, France and Germany.

Part of this absolutely exceptional production of altarpieces, renowned not only for its quantity, but also for its quality, was manufactured in series and mainly came from the two outstanding artistic centres in the Duchy of Brabant: Brussels was the main production centre in the XV century and, from the 1500s, the city shared its leading role with altarpiece manufacture in Antwerp which, in fact, became very important indeed.

Flemish altarpieces attracted a great deal of attention, not only in European Courts, but also among the religious orders, wealthy Bourgeoisie and lay communities.
Some altarpieces were specifically commissioned. Accordingly, their iconography would respond to the express wishes of the donor. Other altarpieces, however, were acquired in free markets, perhaps the most well-known of which was Pand belonging to the church of Our Lady of Antwerp that had been turned into a covered marketplace in 1460 for the members of the Guild of Saint Lucas, who participate in the fabrication of altarpieces.

In order to be exported throughout Europe, the altarpieces had to be easily transportable. Consequently, they were often manufactured in separate modules or units that, like the figures they contained, could be easily assembled and unassembled. This ease of assembly and transport in turn favoured their sales and altarpieces were exported along the main trade routes, both land and sea, that existed back then. Some Flemish altarpieces were even exported to the Canary Isles, such as the one depicting the Childhood of the Holy Infant in Telde, and others were exported to the Portuguese island of Madeira.

An altarpiece is a collective work of art that should be appreciated as a whole. It is, however, made up of a series of elements that are fruit of different specialised trades and professions. In fact, carpenters, woodcarvers, manufacturers of religious figures, architectural borders decoration, gilders and cabinetmakers, who were the people who had to mount the figures within the different compartment frames, all have to collaborate in order to make an altarpiece. Last, but by no means least, were the blacksmiths who made the metal hinges used to attach the protective doors or wings to the mainframe of the altarpiece.

From the last quarter of the XV and the beginning of the XVI centuries, increased demand led to the complete reorganisation of workshops. Standards and norms made their appearance and so work in a complex manufacturing environment began. Despite all the above, certain documents that have come to light confirm that artisans and craftsmen from different Guilds and even different manufacturing centres, would sometimes collaborate and work together in the manufacture of the same altarpiece.

Collaboration between the different Masters together with the raw materials used (pigments, silver and gold leaf, etc.) put the final price of the altarpiece up. Accordingly, an altarpiece required a strictly controlled procedure in order to be commercially viable.

Mechlin also had its own hallmarks: one depicting the three vertical stakes of the town's coat of arms for sculpture, the word "Mechelen" to certify polychrome decoration and the letter "M" stamped on gold decoration.

The use of hallmarks - condition sine qua non for any sale or delivery - represented something unique in the history of western manufacturing processes. The number of times Guild requisites and conditions were contravened, however, sometimes makes establishing the origin of altarpieces and/or any of their different parts a very difficult task indeed. Accordingly, a hallmark found in a certain spot on an altarpiece does not necessarily mean that all the different elements making up the altarpiece were produced in the same manufacturing centre.